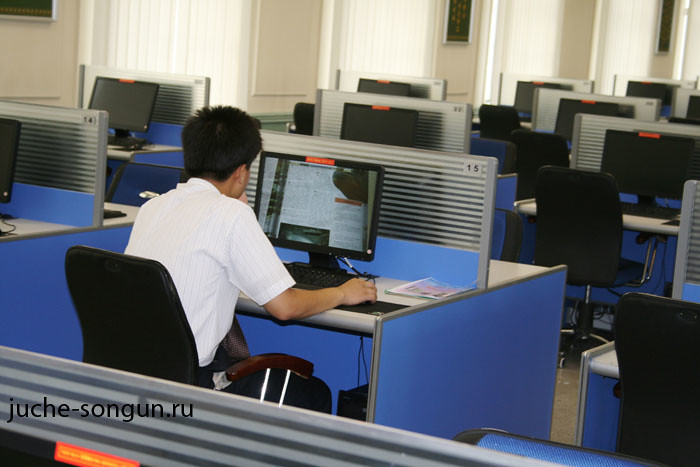 Dear Comrade:
My name is Jess and I am 18 years old living in the United States. I have been very interested in the DPRK for about a year now, and have learned more than what the government of America tells me. Before I thought the DPRK was a horrible place for this is what the American news sources tells us, but now I see it is far from the truth.
I have learned that the DPRK perhaps isn't as advanced in technology as my country, but what the DPRK does have is pride and love for it's people. The Korean people are very hard working, and I respect that the DPRK keeps all things domestic. I also am amazed by the beautiful landscapes and wonderous buildings, and the spectacular music the various musicians play, and how overall how exquisite the culture of Korea is. It is different in the United States, for even though we too have amazing buildings and vast landscapes, it's nothing more than a veil to hide all of the issues my country has, and how corrupt and morally degraded my country has become. My people drown in sin and pleasure and follows the government like sheep, blinded by a false sense of patriotism which in reality is nothing more than defending the interests of the rich. It's amazing too how much in debt we are in, and how much the world hates us, yet we still refuse to believe that it exists and we still think our country is the best in the world. Yet I still have hope for my country, that maybe one day before I die I will see the United States become great once again as well.
Comrade Kim, if there is one thing I would like to see happen one day, it would be for America to leave Southern Korea, and allow the two halves become whole once again. It is terrible that my country and it's Korean supporters would allow the seperation of Korea because of greed, not caring that familes are seperated, and cultures are divided. Never allow the DPRK to fall to the hands of America, for my country loves to break the will of people, transforming them into nothing more than mindless workers for our elite. My country is nothing more than a leech, sucking the soul of all of it's victims for it's own good. I also wish that our countries could be on better terms, for I believe America and Korea could have better relations. I bet if I could be the American ambassador I could do better than any that's visited the DPRK, but I would never be allowed such power.
Unfortunately I am not a rich man, and I may never get to see the DPRK outside of pictures and videos, but I want to take what I've learned and apply it to my future. Unlike my American brethren, I am not going to be idle. After high school, I will go to college to study to become a scientist, what kind in particular I don't know, but I do want to help find something to benefit mankind. I also want to be a writer, because I love books, movies, and other forms of entertainment. Before any of this however, I must finish high school, and one thing I have to do to graduate is write a term paper. If possible, I'd like to write it on the DPRK, for I cannot think of any better topic to discuss in our world today. Perhaps if I do all of this, maybe I will get to see Korea one day, and if I do, I would like to aid that American boy's peace forest if it's ever started by planting a tree of my own, perhaps one from my native area, or maybe one native to Korea, it'll be up to the government I guess. Overall, I have many dreams for the future.
Thank you for your time in reading this, and although I would love for feedback, just knowing you have read this would be enough.
Sincerely,
J. H. (адрес имеется в редакции)
PS: The site that told me about this was in Russian, so I hope sending my letter to this email was correct.